You are here : Home Dusseldorf

There are around 600,000 people living in the city of Dusseldorf.
The population of the city in daytime increases during the work days by 200,000 more when commuters pop in and out of the city.
This Greater Dusseldorf’s closer agglomeration reaches a count of 2 and half million inhabitants, giving it roughly the size of Seattle Metro, Baltimore Metro, or Greater Manchester.
There are 1/3 of homes with single households, an average balance of families and singles in Germany.
More than 15% of the population of the city is comprised of foreigners. The educational background of the citizens is relatively high.
Furthermore, about 300,000 cars are being registered in the city with commuters and locals bringing contributions to the everyday traffic jams on the main access roads.
Among the busiest city streets is the Corneliusstrasse in the Bilk’s borough in Germany.
More than 20 hospitals ensure that aid is swiftly provided to the residents with physical injuries or those that require caring.
This city is a major center for banking, advertising, telecommunications, and consulting, and it is an essential hub for international accountancy. 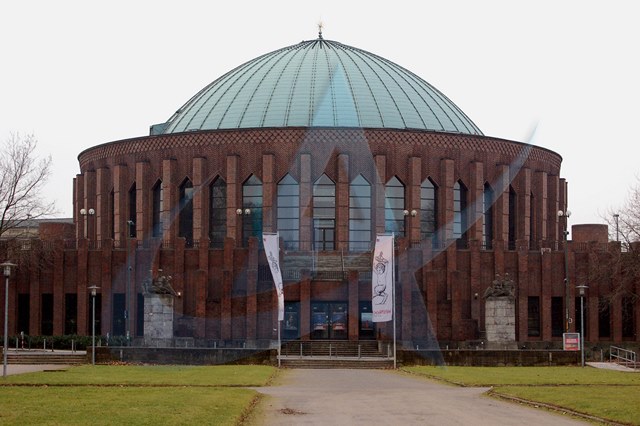 Back in the days of the Roman Empire, the areas that are now known to be Dusseldorf was home to Germanic tribes.
During the 7th and 8th centuries, there are small farming and fishing settlements established at the point in which the river named Dussel, meets the Rhine.
During the later settlements, it has grown into a village and formed the foundations for what has later been the city of Dusseldorf.
The city has been in a steady development under the control of Bergs, and by the 14th century, it constructed a market square for the purpose of official proceedings and trading.
It was seen as the key step in the rise in status of the city. The trend into development continued to 16th century and it is when a castle built by Duke William became one of the defining events of this era of prosperity.
WWII saw the city sustain some heavy damage under the weight of air raids in 20th century, but there are restoration projects that returned the greatest buildings to its original glory.
These days, Dusseldorf is a thriving commercial center benefiting not only from many big corporations but also from the yearly trade fair known to be the Messe, which has been a great help in making it a successful international business player.

In the region around Dusseldorf, there are lots of other cities that you can explore, and drop by for some shopping or gathering of new impressions.
After all, it has been the most densely populated area in Germany and visiting one of the other large cities nearby can be quite rewarding.
No matter if you are traveling by train or by car, there is definitely lots of beautiful places around Dusseldorf.shop

You will have to 25 kilometers further East from the Essen and arrive in Westphalia to be in Dortmund.
It is an eastern boundary of Ruhr Area and a place for visiting some medieal churches, and the home of Borussia Dortmund – one of the most popular football clubs.
The city has grown dramatically during the industrial boom of steel and coal but it never lost some of the beauty and charm.

It is a worldwide industry, which is consistently searching for the right destination.
The amazing Ruhr Metropolis is a short distance from Dusseldorf’s state capital, which is a huge player that offers unlimited opportunities and locations.

This is the core city of the Ruhr Metropolis and it is also the European Capital of Culture in year 2010.
It was the German heavy Industry’s powerhouse, which managed the economic change to the service sector.
The city has remained as one of the largest in Germany, gaining a reputation for its outstanding shopping facilities.
You will not find too many historical buildings standing today but the synagogue and abbey are among the exceptional premises in the city center. 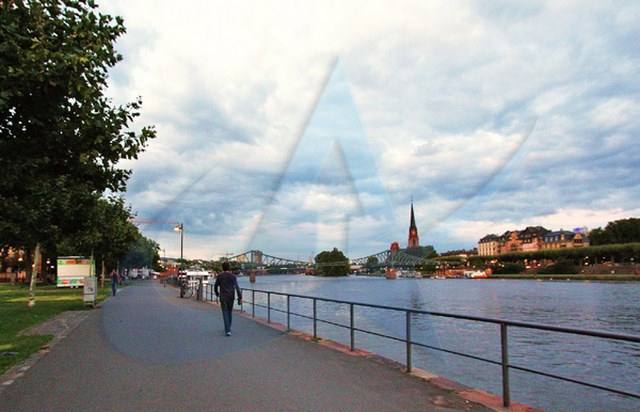 This is the fourth largest city in Germany after Berlin, Hamburg, and Munich.
You can find a big city feeling here, which is only 40 km away from Dusseldorf.
Its most popular landmark is the Cathedra – houses the relicts of the 3 Magi, and has become a World Heritage site in year 1996.
The other sights in this city includes the Roman Germanic Museum, the 12 Romanesque churches, and the Chocolate Museum.
It has a great nightlife and many tolerant attitudes.
Other places to go nearby Dusseldorf: